The voice of environmental news comes to our Leadership Series 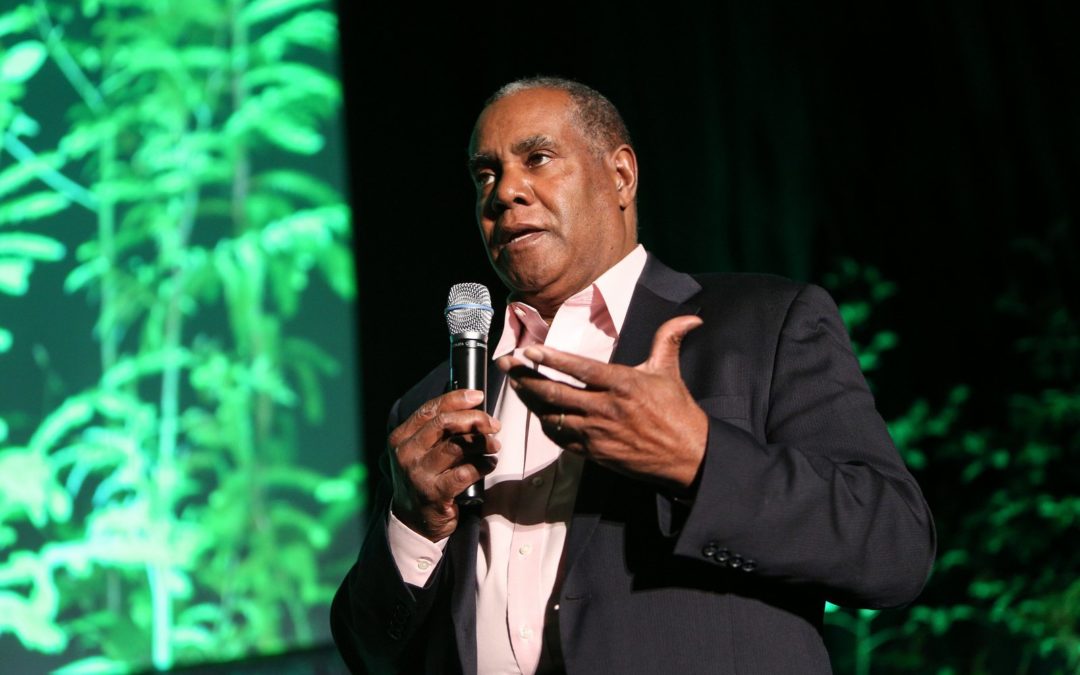 You probably know that mellifluous voice, the one that makes it seem that no matter how grim things are for the environment, there’s still hope. Steve Curwood, host and executive producer of Public Radio International’s Living on Earth show brings his voice to Rochester Tuesday, May 16, for Greentopia’s Leadership Series. Curwood’s talk is titled “Social Equity and Climate Resilience in the Green Redevelopment of Rochester.”  Rochester City Mayor Lovely Warren will also offer remarks.

Reservations are required for the breakfast lecture in our Greentopia Leadership Series. Donations of $10 are suggested to cover costs of the continental breakfast. Click here to make a reservation. Doors at the Rochester Museum & Science Center’s Eisenhardt Auditorium, 657 East Ave., open at 7:30 am and the program begins at 8.

Curwood’s show is heard on some 300 radio stations around the country, including Rochester’s WXXI-AM, where it’s broadcast Sundays at 4 pm.  A Pulitzer-Prize-winning journalist, Curwood has hosted the environmental news show since April 1991. The series is sponsored by RG&E/Avangrid, with media sponsor WXXI.

Next in the series will be Mark W. Johnson of Civitas Landscape Architects, a thought leader in natural spaces in urban settings, who will talk about urban waterfront development on Sept. 11 at Oak Hill Country Club.