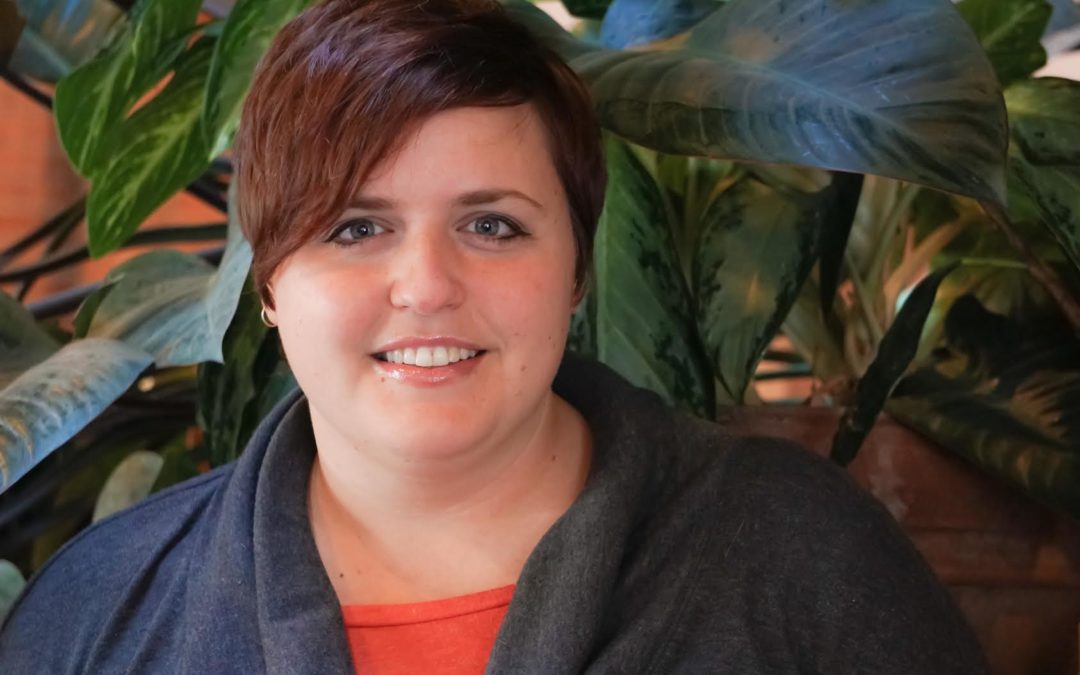 Rachel Walsh had to go all the way to Seattle to find her next job in Rochester. Actually, she went to Antioch University Seattle’s Center for Creative Change and got what some might think of as the Greentopia degree, though she didn’t know it at the time. But when she saw the job description for manager of the EcoDistrict Greentopia is proposing for Rochester, Walsh told her professor, “Oh my goodness! They made a job of our course list. This is exactly the kind of work I want to be doing.”  Having grown up in the Churchville-Chili area, Walsh, 29, found the job both perfectly suited to her new credentials, and a great excuse to move closer to family again.

Before going to Seattle for her master’s degree in environment and community, Walsh earned a bachelor’s degree in horticulture from the State University of New York at Cobleskill and worked for two Rochester-area nurseries.

Walsh began work at Greentopia Jan. 18 and plans to move into an apartment in the Upper Monroe neighborhood with new roommates and her dog, a terrier mix.  Even before squaring away her living situation, she was already meeting stakeholders in the EcoDistrict, an overlay district with shared sustainability practices that would lie on both sides of the Genesee River and run roughly from the Main Street bridge to the Smith Street bridge. Her first priorities are developing an outreach strategy for involving stakeholders — business people, city officials and residents — and establishing an EcoDistrict steering committee. A grant from New York State Energy Research and Development Agency is funding the district’s groundwork.

Walsh’s work won’t be all meetings, though, she pointed out, as she’ll rely on community activities (a cleanup perhaps?) to bring people together, too. “People support what they help create,” Walsh said.

Getting Rochester to buy-in on the EcoDistrict — an idea that has taken root in other American cities — could be challenging, Walsh noted. “This is a very progressive project in a very conservative city.” Rochester has many great attributes, Walsh said, naming its arts scene, international cuisine, and cultural institutions. “I would also love to see the green progressive movement be one of the attributes that make Rochester great.”